Then vs Now – How General Dentistry Has Changed

A Timeline of General Dentistry

As one of the leading dental practices in Springfield, MO, the Parkcrest Dental Group has a deep appreciation for the history of general dentistry and dental treatments. But, you might not know just how far back dentistry goes. We can give you a brief history lesson, covering some of the biggest advancements in general dentistry through the ages.

It might surprise you to learn that dentistry, general dentistry or otherwise, is actually one of the oldest medical professions. In fact, records of cultures acknowledging tooth problems like decay and seeking treatments stretch back as far as 5000 BC, where it was thought “tooth worms” were the culprit.

As primitive as it sounds, the idea of tooth worms somehow managed to last all the way up to the 1700s.

The 1700s and Established Dentistry

While the first actual book on general dentistry was written in ancient Greece, the actual treatment and medical interventions specifically for oral issues weren’t given real focus until the 1700s (which probably explains the lasting legacy of tooth worms).

Earlier periods, from the 1200s to the 1400s, did see a few false starts, where barbers (yes, those barbers), would handle tooth extractions, but it wasn’t until The Surgeon Dentist, A Treatise on Teeth was published in France that the seeds of modern dentistry were sown.

Once a more specific and defined idea of oral health and general dentistry was established, developments in dentistry started to pick up speed. The period soon after saw the invention of gold crowns, the first medically trained dentists in America, and the innovation of porcelain false teeth.

The 1800s and More Developments for Dentists

Porcelain false teeth became commercially available in America in the first half of the 1800s, while the first book on general dentistry was published here, too – Treatise on the Human Teeth. Further into the 1800s, the now-common, familiar reclining chair was invented specifically for dental and oral surgeons.

Making an even bigger impact was the opening of the first US dental college and subsequently the American Dental Association. Mass-produced toothpaste and toothbrushes soon followed, and oral hygiene began to take the more familiar shape that we know today.

After the invention of X-Ray in the late 1800s, developments continued to come thick and fast in dentistry and orthodontics. The ability to make casts of patients’ teeth, advancements in filling and instruments, the publication of Operative Dentistry, and formal training for dental nurses established a strong foundation for a profession that would go on to help countless millions of people.

In the 1940s, water fluoridation began, and the importance of oral hygiene began to take root in the public consciousness.

Into the 21st Century and Beyond

Throughout the 90s, the innovations in general dentistry continued, with the improvement of replacement and false teeth, veneers, teeth whitening methods, oral surgery techniques and tools, and more. The examples we’ve given are just a handful of countless, amazing discoveries in the field of dentistry since the tooth worm was for blamed for decay.

At the Parkcrest Dental Group, we’re always looking ahead to new and improved dental inventions, and to use them to make your visit as simple, easy, and comfortable as possible. Contact your dentist in Springfield, MO and make your appointment today.

Meet Some of Our Doctors at Parkcrest Dental Group! 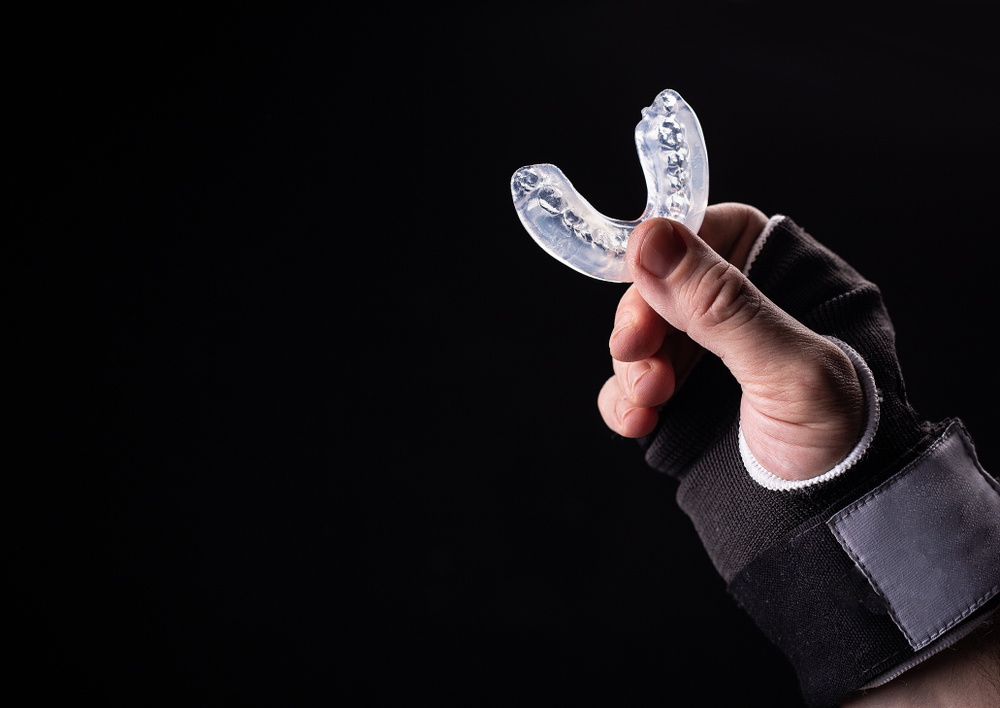 When to Use a Mouthguard to Protect Your Teeth

Mouthguards can help protect your teeth from chipping or cracking. They’re a vital tool to help people maintain healthy smiles and good 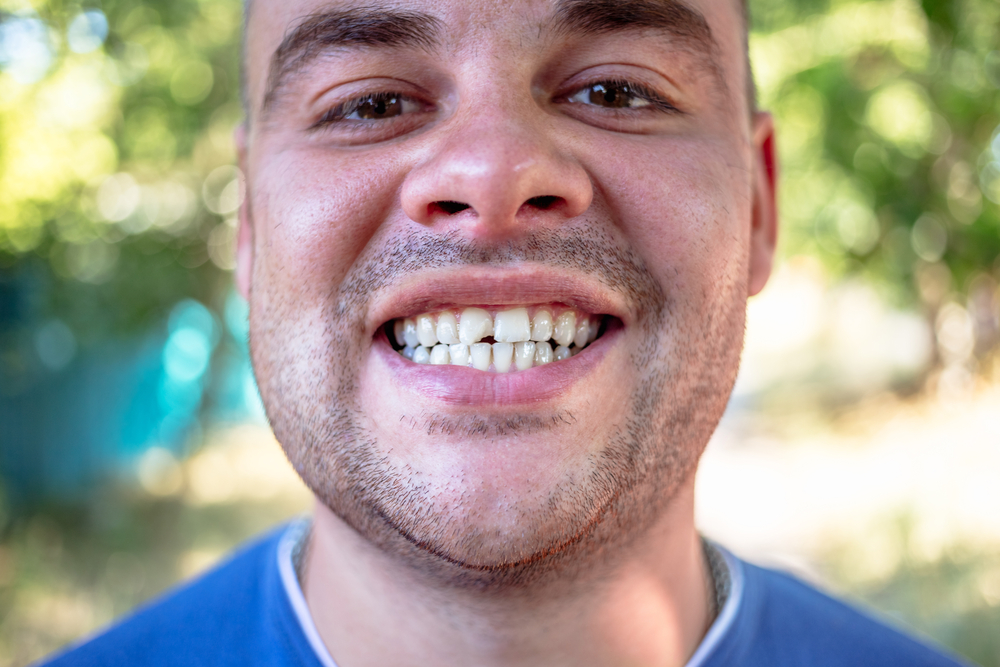 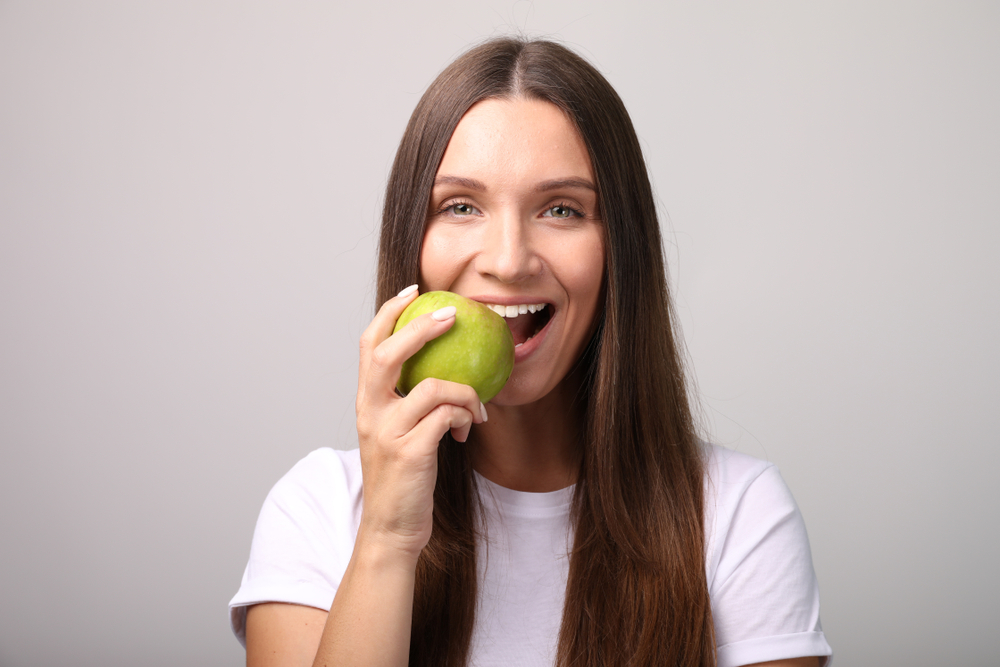 It’s mid-afternoon. You get that craving that helps you power through the rest of your workday. You reach for your favorite candy