In a previous blog, the Parkcrest Dental Group covered some of the major historical milestones in the development of dentistry as a profession. But what about the general idea of oral hygiene? When did people realize the importance of daily brushing? When did we start flossing? How have the perceptions of dental and oral hygiene changed? Join the Parkcrest Dental Group for another quick history lesson.

As far back as 2500 BC, there is evidence of an awareness of dental hygiene, with text from China propounding on the importance of tackling gingivitis. It was China again, many years later in 700 AD, where medical texts instructed the use of a silver paste to keep teeth and gums healthy, and then, in the 1440s, presenting the world with an early version of what we now recognize as a typical toothbrush. However, it wasn’t until almost the mid-1600s that this simple tool would make its way to the Western world.

Speaking of your toothbrush, what you put on it didn’t come along until the late 1800s. Until then, the rudimentary version of what became the toothbrush was used with powders that contained chalk or charcoal. Looking further back at the types of toothpaste substitutes even older civilizations used, they were often powdered too, but contained things like spices, salt, pepper, sage, or sometimes peppermint. The toothpaste we’re used to knowing is still relatively new when it comes to oral hygiene, and the Parkcrest Dental Group is certainly glad it came along.

What about mouthwash? If people were already using powders made of ground-up bricks and charcoal, it meant that they probably cared more about oral hygiene than we tend to assume. A few older cultures did, in fact, have their own versions of mouthwash, although they’re decidedly less pleasant tasting than their modern equivalents.

An example of an older mouthwash, used to keep teeth white, was a liquid combination of salt and vinegar. The next time you regret picking up a certain flavor that might be too sweet or too minty, just remember what your ancestors may have been willingly using to rinse for the sake of a gleaming smile.

Examining the teeth of older societies has, at timers, yielded some surprising results, with some showing less decay than we see now. However, this may have less to do with better oral hygiene and more to do with less sugar in their diet.

The invention of toothpaste, and the patenting of the toothbrush in the 1800s spurred a huge advertising push related to hygiene, backed by the American Dental Association when it was formed years later. 1884 saw the coining of the term “oral hygiene”, and the first real discussion about how teeth should be brushed, and how often.

The spread of media – from print, to movies, to TV and now the internet – has made it easier than ever to reach the public about the importance of keeping their teeth clean. Into the 90s and up to now, the development of cosmetic dentistry – making it cheaper and more readily available – has only improved people’s awareness of their own oral hygiene.

The Parkcrest Dental Group and the Future Of Your Teeth 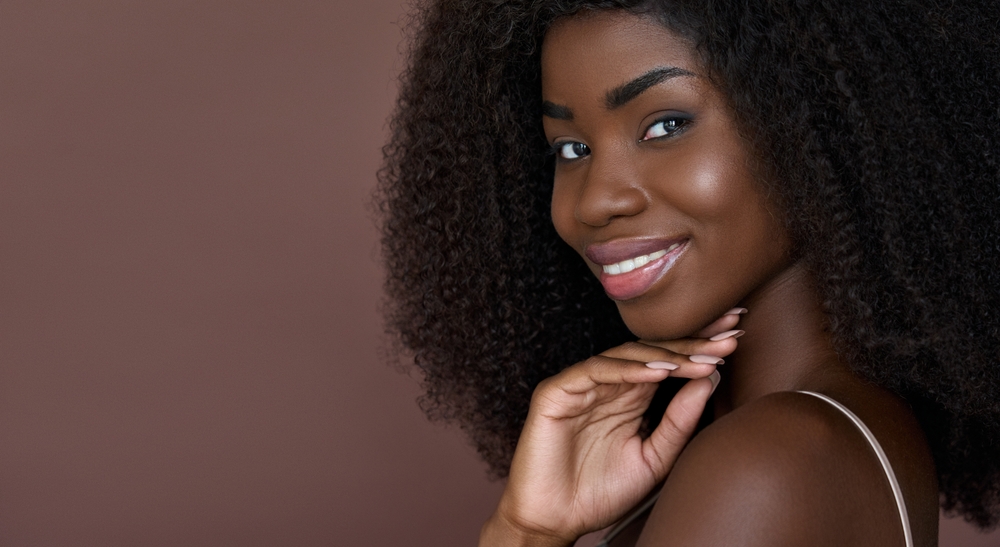 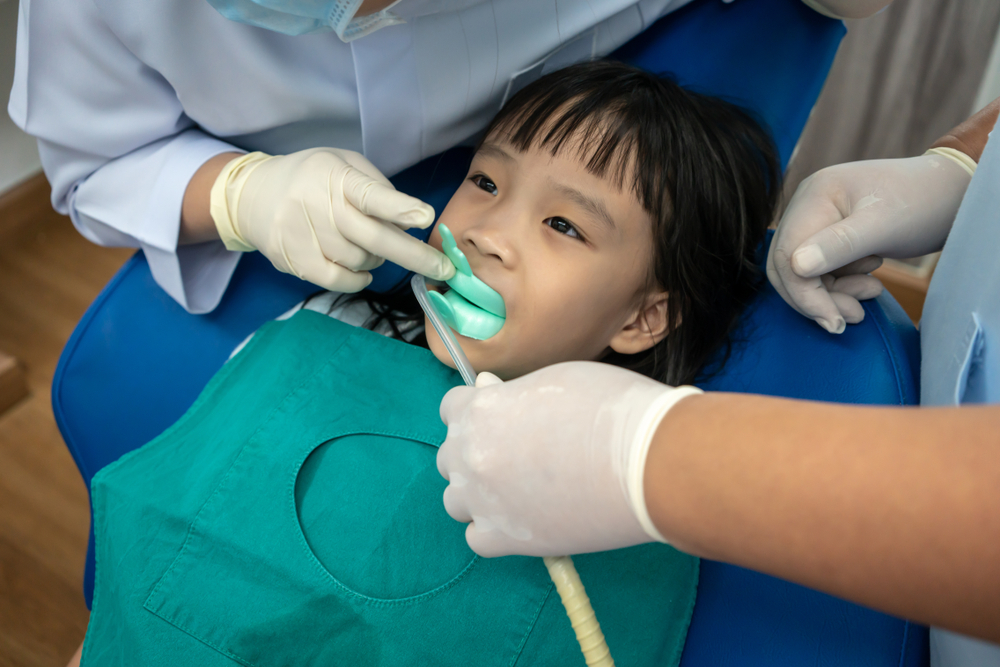