Why Does My Child Have Bleeding Gums?

If your child’s gums are bleeding, you should contact your pediatric dentist rapidly. In adults, bleeding gums are normally caused by gingivitis, which is early stage gum disease. In children, it can be a bit tougher to establish the reason behind gums that are bleeding. It could be as simple as hygiene issues. If your child is not flossing their teeth regularly, there could be bleeding that occurs when the child begins their flossing routine again.

Related Post: All of the Stages of Gum Disease

How Can I Prevent Bleeding Gums?

Remember, brushing twice a day and flossing teeth are the best way to prevent tooth issues in your children. Do not have your child use a brush that has firm bristles. Firm bristles can cause bleeding gums. Gingivitis can also be an issue that affects children. If the bleeding gums are accompanied by swelling and bad breath, your child might have gingivitis. It is important that your child is seen by their pediatric dentist to determine what the cause of the gum bleeding issue is and to stop it in its tracks.

Dr. Scott and his team at Parkcrest Dental Group have the expertise to ensure that your child’s dental health is cared for thoroughly. Contact us today for more information or to set up an appointment.

Meet Some of Our Springfield, Missouri, Dentists 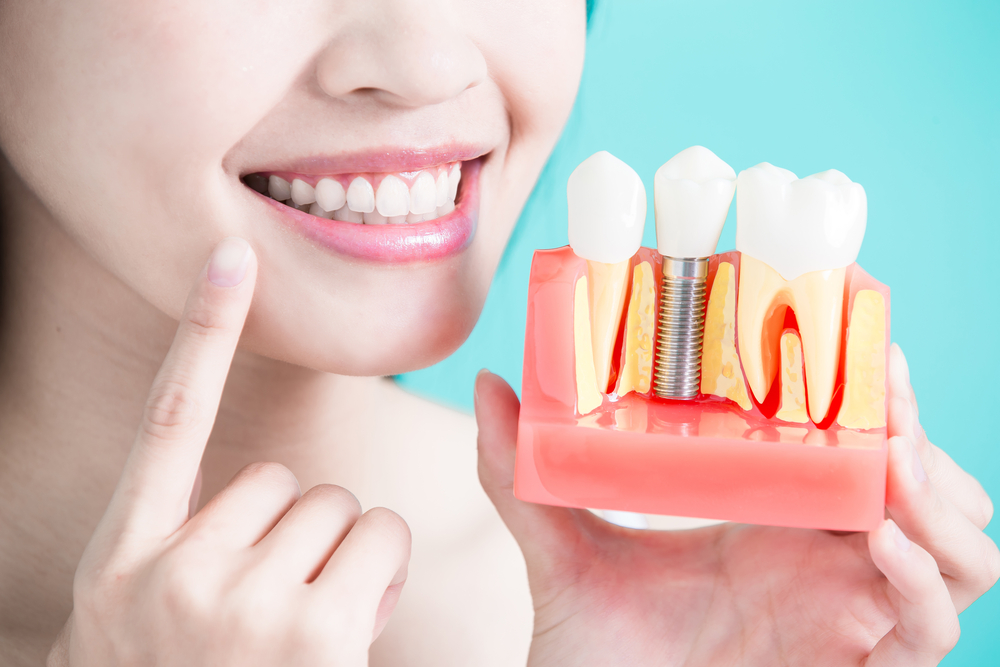 Parkcrest Dental Group is a full-service dental practice based in Springfield, Missouri. We can take of your entire family’s dental needs, including 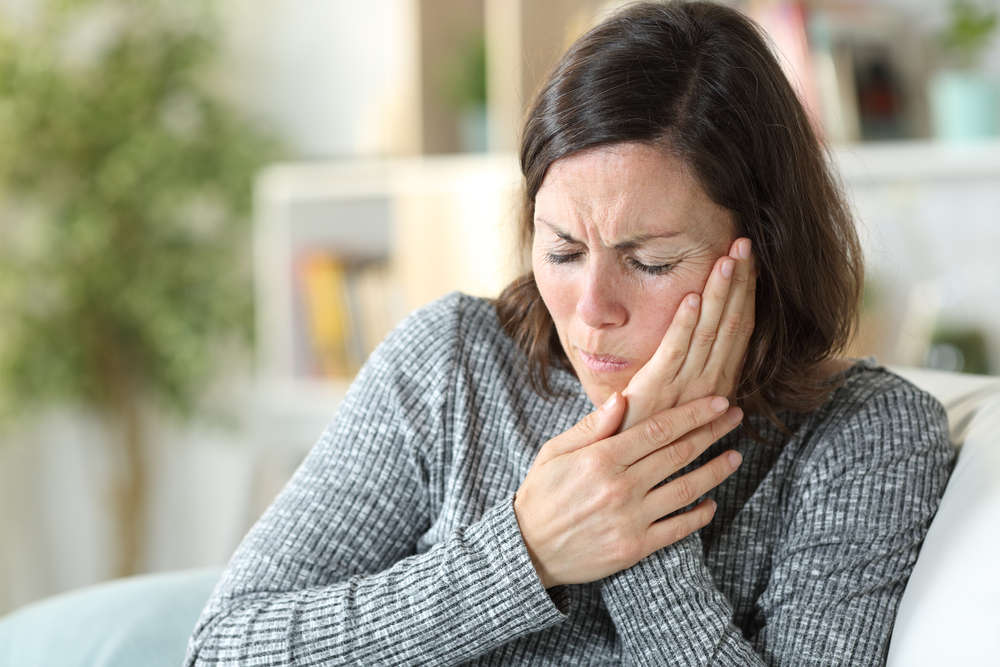 Parkcrest Dental Group provides dental care for everyone in your family. One thing our doctors can treat is an abscessed tooth. Unfortunately, 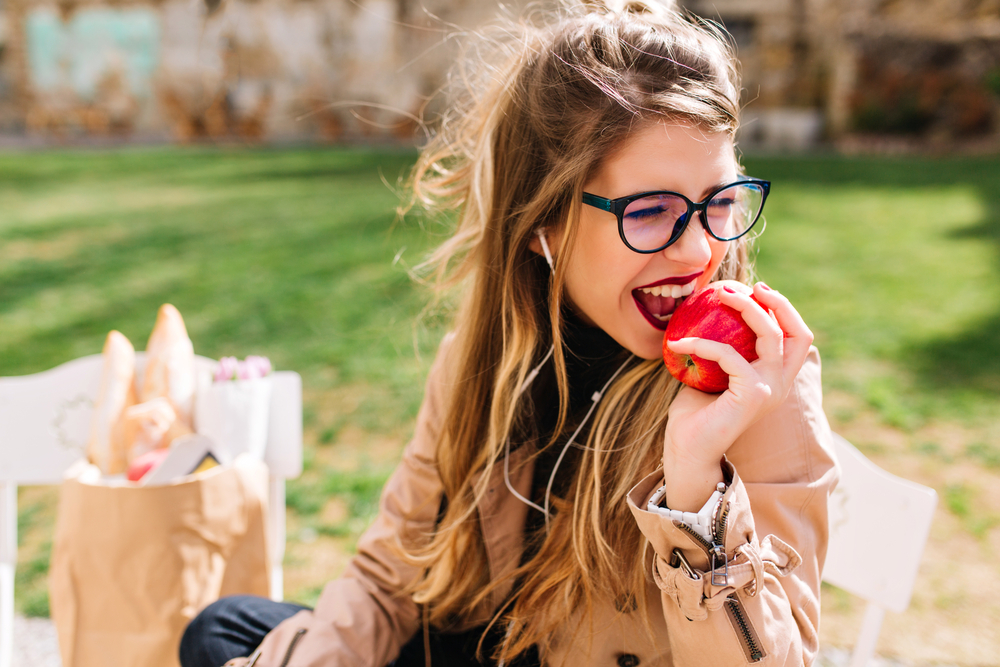 Parkcrest Dental Group wants you and your family to have healthy teeth. That includes eating the right foods to promote good oral